The Channel Tunnel, known also as the "Euro Tunnel" or "Chunnel" is considered one of the engineering miracles of the world.  The 32-mile rail tunnel beneath the English Channel stretches from Folkestone, England to Coquelles, France (near Calais).

The Eurotunnel terminal at Folkestone is conveniently located at Junction 11A on the M20. 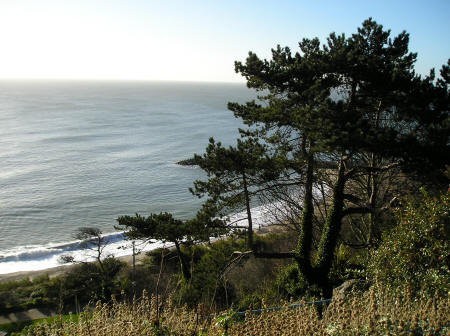 The Chunnel actually consists of three tunnels. Two of the tubes are full sized and accommodate rail traffic. In between the two train tunnels is a smaller service tunnel that serves as an emergency escape route.

Trains speed through the Chunnel at speeds up to 100 miles per hour and reach the other end in only 35 minutes.  There are as many as 53 crossings daily.